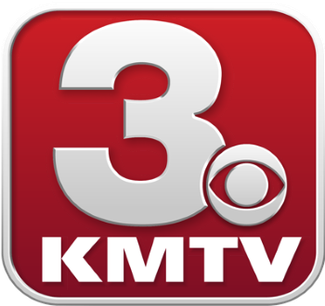 President Trump announced on Sunday, U.S. farmers will receive another round of ‘cash’ compliments of back- and-forth tariffs in the trade war with China.

“I love the position we’re in,” President Trump said. “There can be some retaliation, but it can’t be very very substantial by comparison.”

These ongoing talks are weighing on U.S. producers, as the nation is seeing a surge in farm bankruptcies.

3 News Now reached out to the United States Department of Agriculture to ask how much money has been spent on federal purchases of crops due to the trade war.

The USDA says there have been two rounds of payouts. .

Nebraska falling in the top five states, who received the most aid according to the USDA.

In the second round, the USDA says $6.7 billion has been used so far in 2019 to help buy produce from U.S. farmers. Normally, produce that would be sent overseas, its now filling up food banks across the nation

While these purchases help, its not how many farmers want to be selling what they grow.

“For farmers that would likely want their product to be used for the purposes that it’s aimed for, I’m sure yes that they would prefer that,” CEO of Foodbank for the Heartland Brian Barks said.

The USDA said on Friday, Nov 15 it will make another round of trade aid payments to U.S. farmers in the next week.

But, for some farmers including across the river in Iowa, they’ve taken a hit

According to President Trump, the money is expected to be distributed to to farmers before Thanksgiving.

But some farmers like Bardole are skeptical about the end result.

“So at this point, if it goes back to status quo… all the pain that agriculture has been through is, you know, for nothing,” Bardole said.