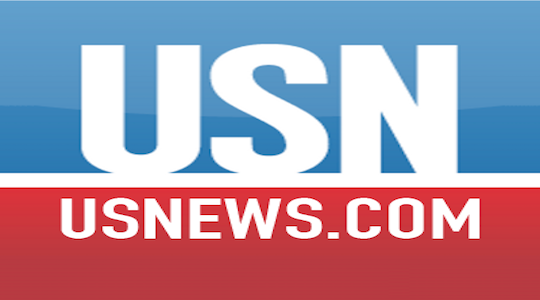 A Trump Administration proposal to institute quotas on domestic uranium could put the country’s nuclear power sector in a nuclear winter.

The administration is reportedly considering an import quota that would require U.S. uranium mining firms to provide a quarter of the domestic market. The Commerce Department began exploring the idea last year, citing national security concerns. However, critics of the proposal point out that much of the country’s uranium is supplied by close U.S. allies: Canada and Australia.

A quota is heavily opposed by the country’s nuclear power sector, which operates 98 reactors at 60 power plants across the country. This week the industry’s leading trade group stepped up its campaign against the measure, warning that a 25 percent quota would cause uranium prices to soar and force some reactors offline.
[To view the full article, click here.]