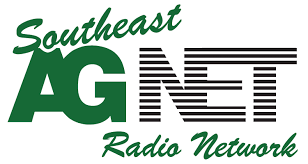 United Kingdom officials in London are launching an advisory group that will focus on protecting the interests of British farmers during the upcoming high-stakes trade negotiations with the United States.

Liz Truss, International Trade Secretary for the United Kingdom, says, “Trade pacts with other nations must be fair and reciprocal to our farmers, and must not compromise on our high standards of food safety and animal welfare.” Politico says that those two issues are among the many controversial sticking points for the upcoming negotiations with the Trump Administration. The White House wants the U.K. to ease its restrictions on certain Ag practices and products like the so-called “chlorine chicken.” The restrictions on those practices effectively keep American farmers from having more access to the British market. The trade discussions with the United Kingdom are just ramping up as the U.S.-Mexico-Canada Trade Agreement goes into effect today.