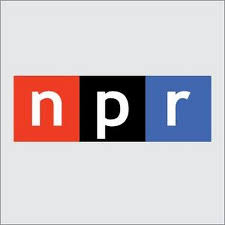 The United States and Mexico have reached an “understanding” on several critical trade issues following bilateral talks to renegotiate the North American Free Trade Agreement. They will now likely re-engage with Canada to reach a final deal on NAFTA, a primary goal of the Trump administration. Speaking at the White House on Monday, President Trump said he wanted to change the NAFTA name to the U.S. Mexico Free Trade Agreement. He also reframed the negotiations as two bilateral trade deals. “We’ve made a deal with Mexico, and we’ll get started with Canada immediately,” Trump said. He also said he would “be terminating the existing [NAFTA] deal very soon” because NAFTA has “a lot of bad connotations” and has been a “bad deal” for the United States. Read more here