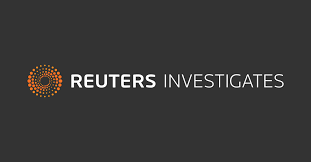 WASHINGTON (Reuters) – The U.S. Commerce Department said on Tuesday it had opened investigations into vehicle tire imports from South Korea, Taiwan, Thailand, and Vietnam to determine whether the tires are being sold at less than fair value.

The department said it was also investigating whether tire producers in Vietnam were receiving unfair subsidies for passenger vehicle and light truck (PVLT) tires.

The investigations were in response to petitions filed in May by the United Steelworkers (USW) representing workers at U.S. tire plants.

The union won orders on imported vehicle tires from China in 2015, and Chinese imports have since shrunk dramatically, allowing the domestic industry to invest in new capacity, the union said.

To view the original article at Reuters, please click here