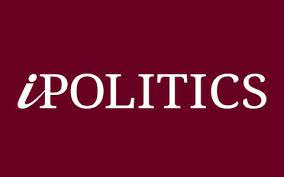 As the government’s bill to update the Broadcasting Act and regulate big tech, C-10, looks increasingly unlikely to pass before the House rises later this month, Finance Minister Chrystia Freeland will be meeting with her G7 counterparts partners in the U.K. next week to further negotiate a deal to tax tech giants like Amazon, Google and Facebook.

In the April budget, Freeland confirmed her government will go ahead with a three per cent tax on big tech including Amazon, Google, Facebook and Apple beginning in January. According to the parliamentary budget office (PBO), that tax could raise over $4 billion in its first five years.