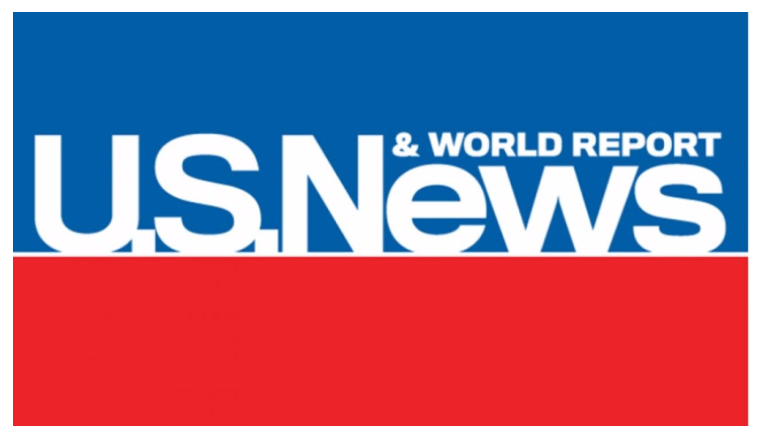 Negotiators from Africa and U.S. President Donald Trump’s administration should understand each other on the matter of trade. Writing recently in The New York Times, Robert Lighthizer, the U.S. Trade Representative, declared an end to “the era of offshoring U.S. jobs.” Africa’s leaders want to be able to say the same about African jobs. That is why they have launched the African Continental Free Trade Agreement (AfCFTA).

Africa has seen its jobs offshored for centuries. As colonies, Africa’s embryonic nations were set up to supply industrialized economies with low-cost raw materials which they would then have to buy back as manufacturers, value having been added far from their shores. This baked in a pernicious paradigm that stifled the continent’s post-independence industrialization and kept its markets small, disconnected and starved of investment.

U.S.-Africa trade relations have been governed for the past 20 years by the African Growth and Opportunity Act (AGOA), whose aim has been to stimulate investment in African manufacturing by giving qualified African countries – the majority – duty-free access to the U.S. market for virtually anything they can make, grow or extract from the ground, without our requiring reciprocal concessions. AGOA’s rules of origin have encouraged the development of regional value chains with some success, but not to the extent one might have hoped.

If the U.S.-Kenya free trade agreement is to be a model, negotiators will have to keep its broader applicability to Africa at top of mind. The administration is right to seek a comprehensive agreement but if its terms are too stringent, it will cease to be a model and it will not contribute to the completion of the AfCFTA, let alone an AfCFTA that accommodates U.S. wishes and concerns.