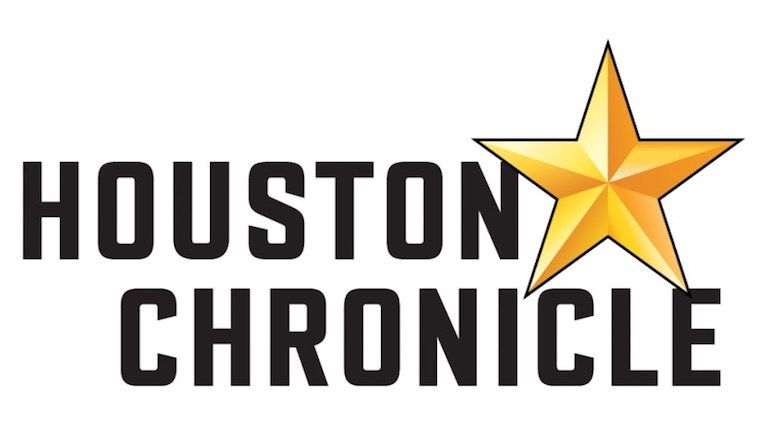 One year after being named Sweden’s U.S. ambassador, Karin Olofsdotter is making her first official trip to Texas this week. She’ll be meeting with Houston Mayor Sylvester Turner, along with representatives of myriad Swedish companies in the state, such as Volvo Group, Ericsson and SSAB. But in an interview in Washington last week, it was her country’s trade relationship with the United States that was occupying most of her thoughts. Edited excerpts follow.

Q: You have met with President Trump twice now. How did you and Trump get along?