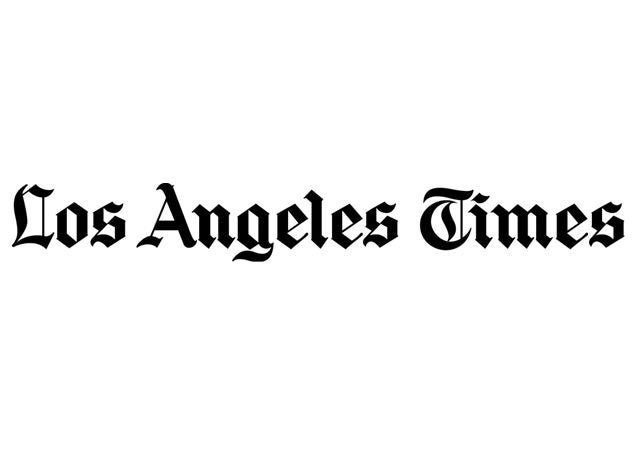 U.S. wants the EU to accept chemical-washed chicken as part of trade deal

The U.S. will push hard to include politically sensitive subjects such as chemical-washed chicken in a transatlantic trade deal with the EU, President Trump’s secretary of Agriculture has insisted. Sonny Perdue said Brussels should accept food production methods banned in Europe to secure the deal recently promised by Trump and Ursula von der Leyen, the European Commission president.

So far, EU and U.S. officials have talked about low-level liberalization of agricultural trade such as unblocking bureaucratic obstacles to imports of American oysters and other shellfish to the EU, and European sales of apples and pears in the U.S. But Perdue said the EU would need to change its food hygiene regulations to address the U.S. trade deficit in agriculture with the bloc.

“You’re not going to get there with apples and pears and shellfish,” he told reporters in Brussels on Monday. “There are other things that have to happen.”

The intervention underlines the difficulty for the EU and U.S. in hitting Von der Leyen’s target of a deal “within weeks” following her meeting with Trump at the recent World Economic Forum in Davos. The EU is keen to secure a deal to defuse transatlantic tensions, with the U.S.’s aggressive focus on trade policy having shifted from China to Europe.

Perdue on Monday defended chemical-washed chicken, commonly referred to as “chlorinated chicken” in the EU. The U.S. uses the technique to disinfect poultry, but the EU bans the practice.

“We have a very efficient system of poultry production and we are able to export to every other country in the world,” he said, arguing that U.S. farmers now use a chemical called peracetic acid rather than chlorine. “Peracetic acid . . . is a great pathogen reduction treatment. You know what it is? It’s vinegar, essentially. To say that’s unsafe or not to be used, we don’t think there’s a basis for that in sound science.”