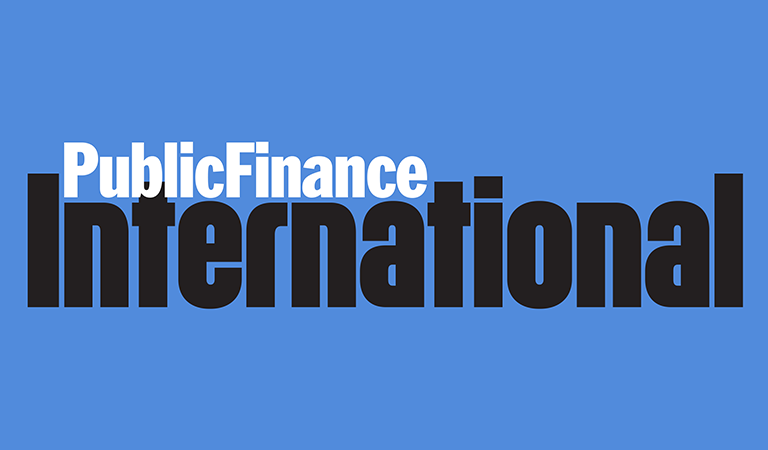 Liam Fox told an event on Wednesday that ongoing tensions around tariffs between the US and China were likely to have a “cascade effect”, which could have an impact on UK finances.

Tensions between the US and China have escalated in recent weeks, with both countries increasing tariffs on imported goods.

Speaking at an Institute for Government event on Wednesday, Fox said: “Their trade dispute is already having an impact on the global economy and there will be implications for our economy.”

“Trade disputes don’t always affect just those in the dispute – there’s often a cascade effect that can take some time to come through,” he warned.