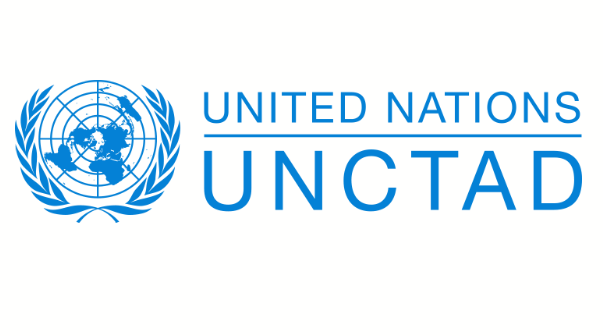 We must resist ‘doomsday’ scenario for multilateralism, meeting hears

Global leaders must resist “far-fetching” doomsday scenarios of an era of post-multilateralism, Sri Lanka’s permanent representative to the United Nations in Geneva, Aliyar Lebbe Abdul Azeez, said on 12 November at a trade commission in the Swiss city. Ambassador Azeez delivered his remarks following his election as chairperson for the 10th session of UNCTAD’s Trade and Development Commission, an annual meeting that discusses the key issues affecting the role international commerce plays in economic and social development. This year’s commission has gathered amid growing concerns about the multilateral trading system’s future and prospects for achieving the goals enshrined in the 2030 Agenda for Sustainable Development endorsed by global leaders in 2015.
“We cannot afford to let worries over international trade put the 2030 Agenda at risk,” UNCTAD Secretary-General Mukhisa Kituyi said in a written statement to the commission. “At UNCTAD, we will continue to do all we can to help countries put trade to work for their development, even as global prospects appear uncertain,” Dr. Kituyi added.