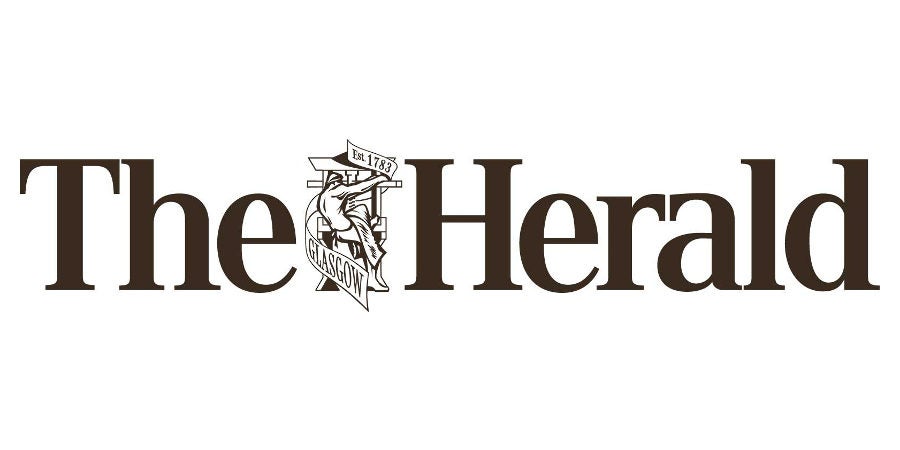 THE UK Government is hopeful that US tariffs placed on Scottish whisky could be “removed” in a post-Brexit trade deal with Donald Trump’s administration, Michael Gove has suggested.

The Minister for the Cabinet Office was speaking during a trip to the Highlands, which involved him meeting traders impacted by the Covid-19 crisis.

Mr Gove was pressed about concerns raised by the Scotch Whisky Association, which is calling for 25 per cent tariffs introduced by the United States on imports of Single Malt whiskey in October 2019, to be scrapped – warning exports of the products to the United States have dropped by 30 per cent, leading to more than £200 million of lost exports.