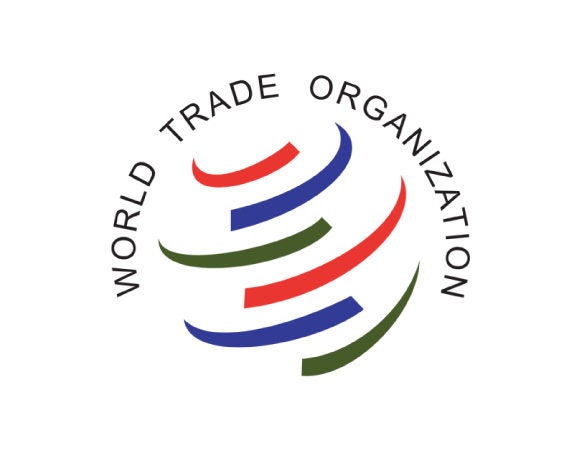 Speaking at a meeting of the Working Group on Trade, Debt and Finance on 17 May, Director-General Ngozi Okonjo-Iweala encouraged WTO members to build on their discussions to develop a trade finance work programme in the run-up to the 12th Ministerial Conference (MC12). She emphasized the importance of trade finance for developing economies, particularly least-developed countries, and offered her support to the group’s efforts to catalyse trade finance support for those needing it the most.

Declining private trade credit line availability has had a knock-on effect on low to middle-income countries, which have few government schemes to help importers and exporters and frequently lack export credit agencies or even adequate fiscal resources to make trade finance available to businesses, DG Ngozi Okonjo-Iweala told WTO members at the meeting.

“Multilateral development banks provided an estimated record $35 billion in one year, but it is only a dent in the $1.5 trillion trade finance gap,” DG Okonjo-Iweala noted. “Working capital costs including for the financing of trade have increased 30% over the past year on average, 60% in some developing countries. … The rejection rate for trade finance applications of small and medium enterprises is 45% internationally, leading in half of these cases to trade transactions being abandoned,” she said.

To read the full article by the World Trade Organization, please click here.