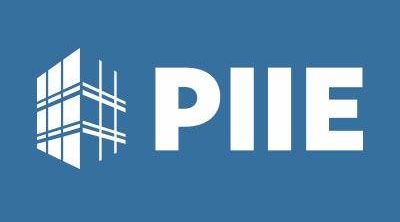 President Donald Trump’s 2018 tariff spree has resulted in 14.9 percent of US imports now being covered by some sort of special trade protection. Most of those affected imports were hit by Trump’s own actions. But some had already been subjected to tariffs imposed in previous administrations, with the Trump tariffs added on top. This fact complicates not only the challenge of measuring the impact of Trump’s actions so as to avoid double counting but also the implications for retaliation.

In 2018, Trump applied five sets of tariffs under a vast array of rarely used US trade laws, including claims that tariffs were needed to protect America’s national security. Many accounts have blurred the issue by counting the same tariffs twice. Furthermore, some of his tariffs have hit China exclusively, and some have hit China along with other countries. The tariffs also disproportionately targeted goods traded as part of global supply chains, making measurements of the impact even more difficult.