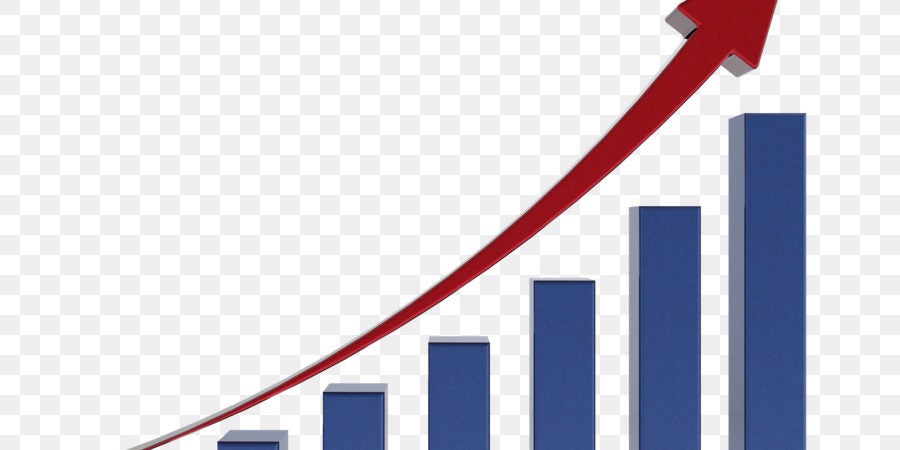 Economists will look back on the decade from 1985 to 1995 as a remarkable period in which developing countries were swept up in a dramatic wave of trade reform that led to much greater openness in the world economy. Did the reduction in import restrictions and other trade barriers pay off in terms of faster growth, greater investment, or higher productivity for the countries that chose this path?

An early set of papers, including Dollar (1992), Sachs and Warner (1995), and Edwards (1998), found support for the idea that openness to trade was associated with better economic outcomes. But these papers were subjected to a wide-ranging critique by Rodríguez and Rodrik (2000, 266), who concluded that “the relationship between trade policy and economic growth remains very much an open question” and “is far from having been settled on empirical grounds.”

Twenty years have elapsed since Rodríguez and Rodrik last surveyed the field and there are several reasons why this question deserves reexamination. First, many of the early papers had sample periods that ended in the early 1990s, around the time when many big reforms were just being implemented. Any assessment of the impact of these reforms would have been premature at that point, given the length of time it takes to determine if changes in policy have been rewarded with an economic payoff. More recent studies have additional data with which to evaluate the trade reforms undertaken in the late 1980s and early 1990s.

Second, more countries have undertaken trade reforms, giving us a larger sample of country experiences than were considered in the earlier literature. For example, at the time of Sachs and Warner (1995), China and India were considered “closed” economies, as were Vietnam, Cambodia, and Bangladesh. Such countries provide additional evidence on the economic consequences of a more open trade regime.

Third, recent work has employed new and varied empirical methods that address many of the concerns raised about earlier studies. Studies have moved away from cross-sectional (between-country) comparisons to looking at within-country growth following a reform episode. These studies have been supplemented with synthetic control methods that allow for a more structured “counterfactual” scenario against which to judge the outcome of reforms. In addition, empirical studies and model-based simulations of particular countries have focused on the channels through which reductions in trade barriers might improve economic performance. These papers often use cross-industry variation in the reduction of trade barriers to identify the impact of increased imports on domestic producers, with a focus on how the reduction in cost and increase in variety of intermediate goods improves the productivity of final goods producers.