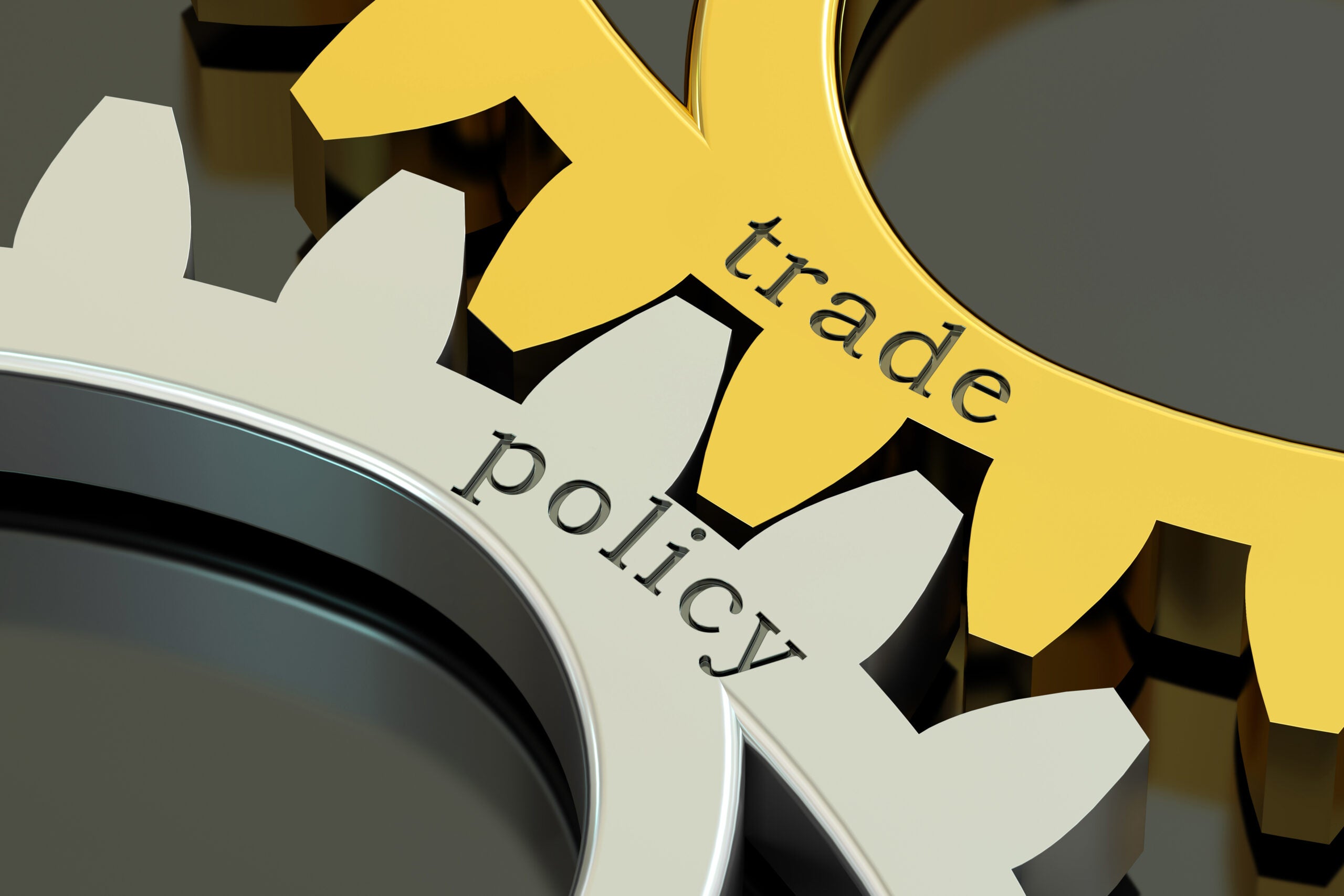 This trade policy reform update is situated in a specific Rosa Luxemburg Stiftung (RLS) editorial lineage. Seven years ago, I surveyed the landscape of civil society opposition to the Trans-Pacific Partnership (TPP), the Transatlantic Trade and Investment Partnership (TTIP) and Trade Promotion Authority (TPA). TPP & TTIP: Partners in Crime (hereafter Partners in Crime) outlined the critiques of several sectors within the Fair-Trade movement – unions, family farm networks, faith-based groups, environmental activists, consumer advocates and even populists. Five years ago, in collaboration with the Institute for Policy Studies (IPS) and the Canadian Centre for Policy Alternatives (CCPA), RLS collected the policy aspirations of the Fair Trade movement in Beyond NAFTA 2.0: A Trade Agenda for People and Planet (hereafter Beyond NAFTA) a compendium of progressive goals across a spectrum of progressive policy priorities that are affected by corporate globalization.

In 2020, RLS published The US-China Trade War (hereafter China Trade) which describes a progressive alternative to “transform the China issue from a vulnerability into a strength for the left” and then partnered with IPS, CCPA and the Institute for Agriculture and Trade Policy (IATP) to launch GreenNewTrade.org (hereafter Green New Trade) because “governments are afraid to introduce climate policies that might conflict with existing trade rules.” Last year, coincident with Biden’s inauguration, RLS commissioned IATP to share some Hopes for New Beginnings on US Trade Policy (hereafter Hopes).

This piece is to take stock and review the progressive agenda and evaluate its current position. Are we in a stronger place? Do we have momentum in the Biden Administration and the 117th Congress? Our purpose is to influence the political debate so understanding where we stand is essential. After detailing strides made since the US Mexico Canada Agreement (USMCA) ratification and Biden’s election, this sequel to Partners in Crime will vector into some RLS unchartered territory — the realpolitik of trade reform, beginning with this argument:

Progressive trade policy reform is faltering in the US and especially in Washington DC. While our Congressional champions have incubated fair trade policies with some success, these same Democrats who explicitly critique neo-liberalism and reject ‘free trade’ are ignoring populist undercurrents and mobilization at their own, and our collective, political peril. Therefore, as the 117th Congress closes and the mid-term election looms, Democrats must distinguish themselves from right wing populism that is animated by reflexive protectionism, antipathy towards immigrants and visceral opposition to China. In short, they must offer a positive path forward.

To read the full report by the Rosa-Luxemburg-Stiftung, please click here.