ATP RESEARCH > The US Proposals On Digital Services Taxes And Minimum Tax Rates: How The EU Should Respond 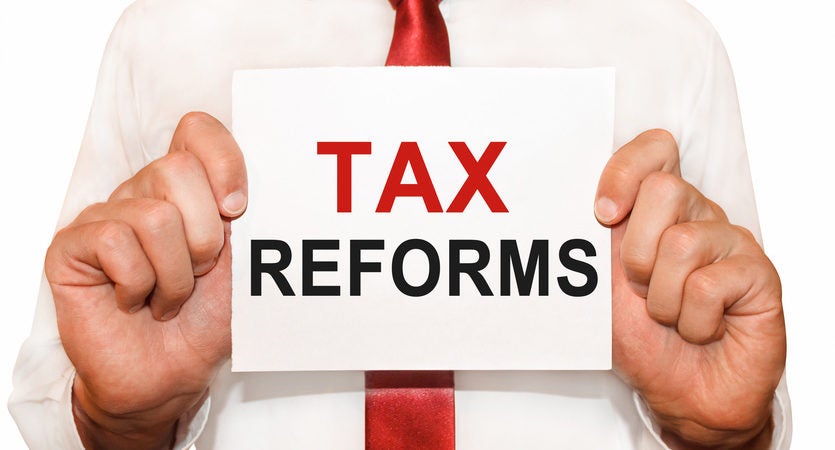 The US Proposals On Digital Services Taxes And Minimum Tax Rates: How The EU Should Respond

OECD members are negotiating a global digital services tax and a global minimum corporate tax. EU member-states should support recent US proposals to conclude the talks.

Globalisation and digitalisation allow customers to use foreign digital services or purchase directly from foreign producers more easily, but current international tax rules mean that these producers can often escape paying corporate tax in countries where they make sales. As a result of their frustration about this situation, many countries, including large EU member-states such as France and Italy, have introduced digital services taxes (DSTs), setting them at odds with the US.

Under international tax treaties, a customer’s or user’s home country (referred to as the ‘market jurisdiction’) can generally only tax a foreign producer’s profits if the producer has a permanent establishment in that country, such as a fixed place of business. DSTs depart from this norm. But DSTs suffer from design flaws. They are typically a tax based on revenues, rather than profits, which can harm firms which are not yet profitable. DSTs generally apply only to digital services (DSTs define this differently), disadvantaging the digital economy over the offline economy. Finally, DSTs often include certain revenue thresholds that effectively single out large tech giants based in the US, rather than taxing domestic businesses. This causes friction with the US – the Office of the US Trade Representative has concluded that various countries’ DSTs discriminate against US firms, which may be a precursor to imposing retaliatory tariffs.

The 37 member-states of the Organisation for Economic Co-operation and Development (OECD) are currently negotiating a global replacement for national DSTs, aiming for a mid-2021 agreement. The OECD countries that already have DSTs have generally promised to revoke them in the event of an OECD agreement.

DSTs have been disparaged by many economists and raise relatively little income: for example, the French government estimated its DST would raise €400 million in 2020, which (based on 2019 corporate tax revenues) would amount to less than 1 per cent of corporate profit taxes. Nevertheless, DSTs have become totemic. Many governments believe – probably correctly – that the increase in the number of countries imposing DSTs makes the US more likely to change international tax rules to agree to a global replacement (and less likely to impose retaliatory tariffs). The EU member-states with DSTs generally want the global replacement to be a ‘market jurisdiction tax’, which would give the jurisdiction where a customer or user is located an agreed right to tax a share of a foreign producer’s profits.

The Biden administration has its own agenda in the OECD negotiations: the US is pushing a proposal for a global minimum corporate tax rate that could be applied in addition to a market jurisdiction tax. The minimum tax rate proposal would entitle countries to increase taxation on firms’ profits, if those profits were only taxed elsewhere below the global minimum rate. The intention is to reduce incentives for US firms to shift profits to low-tax countries.

On both these issues, a deal based broadly around the current US proposal is a realistic possibility and is in the EU’s interests.

On the DST issue, the US recently began supporting the principle of a market jurisdiction tax as a substitute for DSTs. But if the OECD negotiations fail to reach an agreement, DSTs will remain in place and their number will probably increase. Then the Biden administration would probably impose tariffs, triggering a new round of damaging trade wars. The design of the US proposal suits EU member-states: it allocates taxing rights between jurisdictions based on sales generated in that jurisdiction, which benefits countries with wealthy consumer bases. The proposal will probably only result in a minimal reallocation of the tax base away from those EU member-states in which the tech giants currently book profits (such as Ireland and Luxembourg). The proposal also corrects many of the defects of DSTs – for example, it would tax a share of producers’ profits, mitigating the impact on firms which are yet to achieve profitability. Most importantly, the proposal provides a face-saving path for EU member-states to remove their own DSTs.

US Proposals On Digital Services Taxes


To read the full insight piece by the Centre for European Reform, please click here.