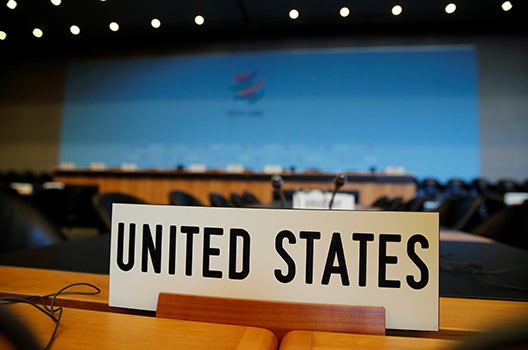 Section 105(f)(2) of the Bipartisan Congressional Trade Priorities and Accountability Act of 2015 (19 U.S.C. § 4204(f)(2)) requires that the U.S. International Trade Commission (Commission or USITC) submit two reports to the Committee on Ways and Means of the House of Representatives and the Committee on Finance of the Senate on the economic impact on the United States of all trade agreements with respect to which Congress has enacted an implementing bill under trade authorities procedures since January 1, 1984.1 The trade agreements covered include the multilateral Uruguay Round Agreements as well as 16 U.S. bilateral and regional trade agreements.2 As required, the Commission submitted the first of the two reports on June 29, 2016. Section 105(f)(2) requires that the Commission submit the second report not later than five years after the first one. This report is the second of those two reports.

To produce this report, the Commission used information from a variety of sources, including publicly available literature and data, interviews with representatives from industry, labor, government, nongovernmental organizations, and academia, and a public hearing held by the Commission. The Commission also used several qualitative and quantitative approaches to assess the impact of trade agreements on U.S. industries including workers.