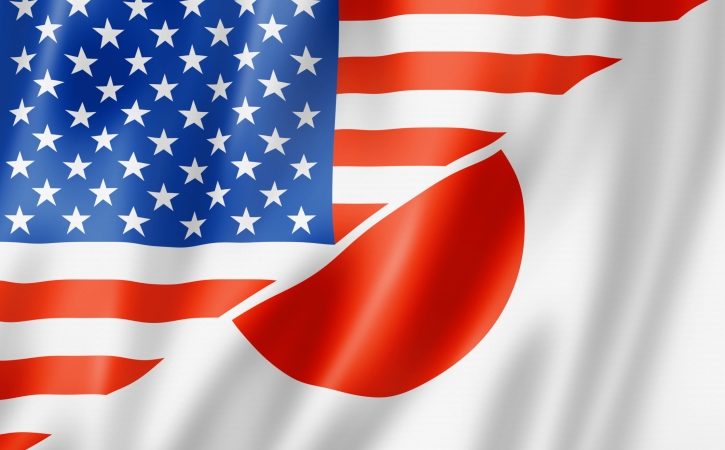 In April 2019, the United States and Japan held their first round of negotiations toward a new bilateral trade agreement. The Trump Administration is pursuing the talks with Japan under U.S. Trade Promotion Authority (TPA) procedures, potentially allowing for expedited legislative consideration of a concluded agreement. As the fourthlargest U.S. trade partner, Japan is a long-standing U.S. priority for trade negotiations, especially as recent Japanese trade agreements, including the EU-Japan FTA and the TPP-11 (successor to the Trans-Pacific Partnership (TPP) following U.S. withdrawal), lower Japan’s tariffs on imports from several countries, placing U.S. exporters at a disadvantage. In August, President Trump and Prime Minister Abe announced they reached an agreement on “core principles” of a trade agreement covering agricultural market access, some industrial goods tariffs, and rules on digital trade. Both sides have released few details on the exact terms, but indicate they aim to finalize and sign thedeal by late September.

The announced deal reportedly does not cover trade commitments on motor vehicles, a long-standing area of bilateral tension. President Trump has stated he is using the threat of increased U.S. auto tariffs to influence the broader negotiations. On May 17, 2019, following a Section 232 investigation by the U.S. Department of Commerce, President Trump proclaimed motor vehicle and partsimports, particularly from Japan and the European Union (EU), a threat to U.S. national security. This grants the President the authority to impose import restrictions. The President directed the U.S. Trade Representative (USTR) to negotiate with Japan (and the EU) to address this threat and report back within 180 days. Japan strongly opposed U.S. Section 232 tariffs on imports of steel and aluminum in place since March 2018, but did not retaliate against the tariffs, in contrast with several other U.S. trade partners. Given that motor vehicles are the top Japanese export to the United States, U.S. import restrictions on the sector would likely create a strong backlash from Japan.