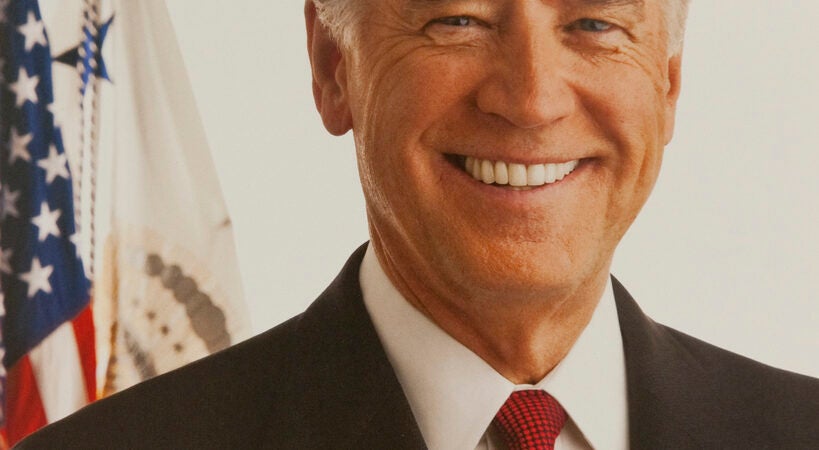 President Biden is poised to take action on 53 executive items over the next 10 days as he seeks to rapidly reverse some Trump administration policies and implement his own, according to a document outlining the schedule for Biden’s first two weeks in office.

The document, which was circulated to individuals close to the administration and obtained by The Hill, shows that Biden will take executive action each weekday through the end of January, with each day centered around specific themes such as climate, economic relief, health care and immigration.

The timetable lays out which days Biden is expected to act on anticipated items such as reversing the Mexico City policy, creating a task force to reunite separated migrant families and establishing a policing commission.

The schedule notes that the specifics of certain executive actions are to be determined, reflecting how the Biden team is still hashing out details as it takes office following delays in the transition after the November election. The themes are expected to extend into February, which has been designated around the idea of “Restoring America’s Place in the World,” according to the document.

Spokespeople for the Biden White House did not respond to a request for comment.

This week, Wednesday’s theme is focused on the inauguration and addressing “four crises” —  the coronavirus pandemic, climate, the economy and equity. Among the items Biden will sign are an order mandating masks be worn on federal lands, an extension of eviction moratoriums, a repeal of Trump’s travel ban and a proclamation halting border wall construction.

Thursday’s theme will focus on the pandemic, according to the document. Biden is expected to sign off on executive orders to review the supply chain ahead of any use of the Defense Production Act and to implement public health measures on public transportation, airplanes and trains.

Friday’s theme is economic relief, with two executive orders expected to be signed, according to the document. One will direct agencies to take action on Medicaid, Pell grants and unemployment insurance, while the other will restore collective bargaining rights to federal employees and initiate a rollback of a Trump administration rule on Schedule F.

The theme for Monday is “Buy American,” and Biden will sign one executive order seeking to ensure agencies use U.S. suppliers.

The remainder of next week will be spent signing off on executive orders and reversing Trump-era moves surrounding equity (Jan. 26), climate (Jan. 27), health care (Jan. 28) and immigration (Jan. 29).

Biden on Jan. 26 will sign an order establishing a policing commission and reinstating Obama administration policies that regulate the transfer of military-style equipment to local police departments, a topic that gained renewed attention during racial injustice protests last summer.

Biden is expected to announce on Jan. 27 plans for a U.S.-hosted climate leaders summit to take place on April 22, and he will sign an order calling for “science and evidence based decision-making” across federal agencies.

He is scheduled to rescind the Mexico City policy that blocks the U.S. from giving federal funding to international groups that provide or promote abortion services on Jan. 28.

And on Jan. 29, the immigration themed day, Biden is expected to sign executive orders to direct a review of the public charge rule and create a task force to reunify families separated during the Trump administration.

February’s actions remain a work in progress, but the early days have been mapped out, and there is likely to be a strong focus on national security matters, according to the schedule reviewed by The Hill.

Biden on Feb. 1 is tentatively expected to sign an executive order aimed at workforce recruiting and retention. The following day, he will sign a “Forever Wars” executive order initiating a review of counterterrorism operations that also reinstates the policy of closing Guantanamo Bay prison, something neither of his predecessors managed to do.

Biden was sworn in on Wednesday morning outside the west front of the U.S. Capitol in a ceremony scaled back due to the pandemic. His inaugural speech included multiple pleas for unity amid deep tensions across the nation.

The new president and his top aides have made no secret of their plans to use executive powers to swiftly implement the Biden administration’s agenda on a host of key issues, including climate, racial justice and the pandemic and to reverse key Trump administration policies on immigration and health care.

They have also projected optimism that there will be room to work with Congress on an economic relief package and an immigration bill, the latter of which Biden sent to lawmakers after being sworn in.

To read the full article from The Hill, please click here