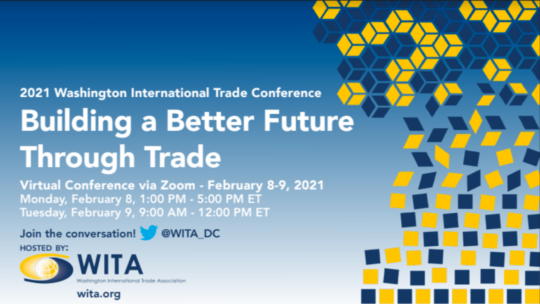 The Washington International Trade Conference will bring together leaders in international trade from across the U.S. and around the world to explore the trade landscape and look toward the future of trade.

Together, we will debate and discuss the most important issues affecting international trade, investment and supply chains to help you navigate U.S. and global trade policy.

~Please allow a few seconds for the program to load~

9:00 AM: Revitalization and Reform of the WTO with WTO Deputy Director General Ambassador Alan Wm. Wolff

10:15 AM: What does a Neo-Progressive Trade Agenda look like? 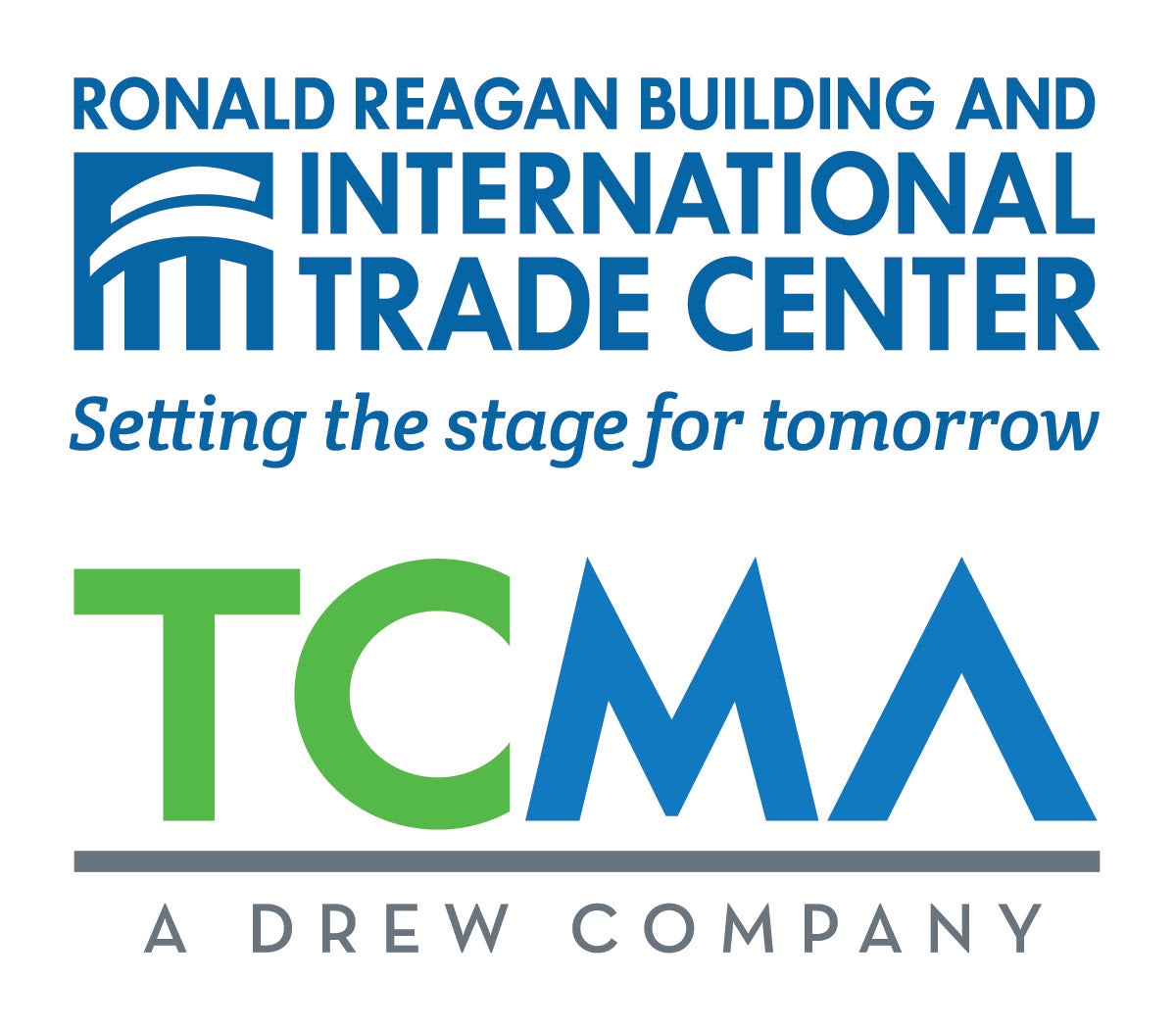