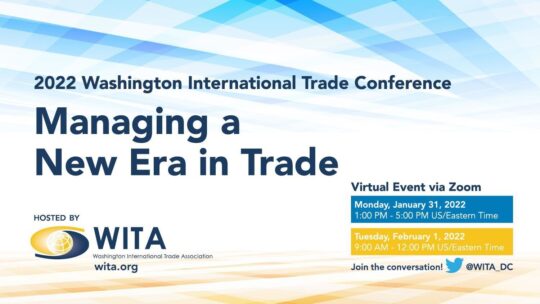 The Washington International Trade Conference brings together leaders in international trade from across the U.S. and around the world to explore the trade landscape and look toward the future of trade.

~Please allow a few seconds for the program to load~

*All non-member tickets come with a complimentary one-year WITA Membership!

2:30 PM ET – Armchair Discussion with the Deputy Director General of the WTO

9:00 AM ET – Strengthening the U.S. Economy and American Jobs Through Trade

All sponsors receive tickets to the Conference

Attendees will be able to learn about key issues driving the national trade debate and network with thought leaders on trade. Sponsors will get visibility for their brand or firm with trade leaders from across the U.S. government (Administration and Congress), embassies, business, law, academia, and trade practitioners from across industries and sectors. 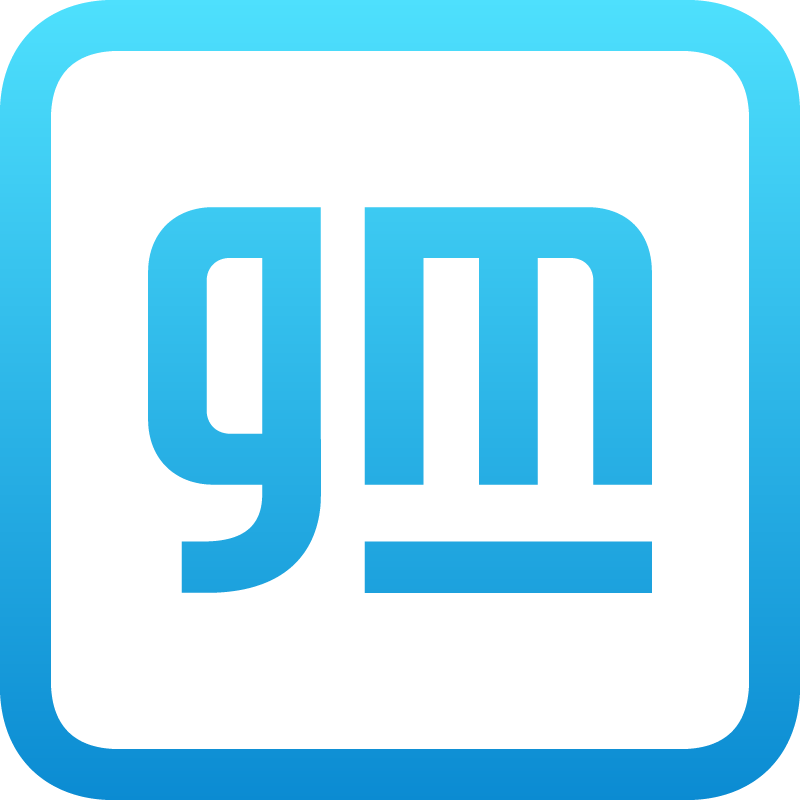 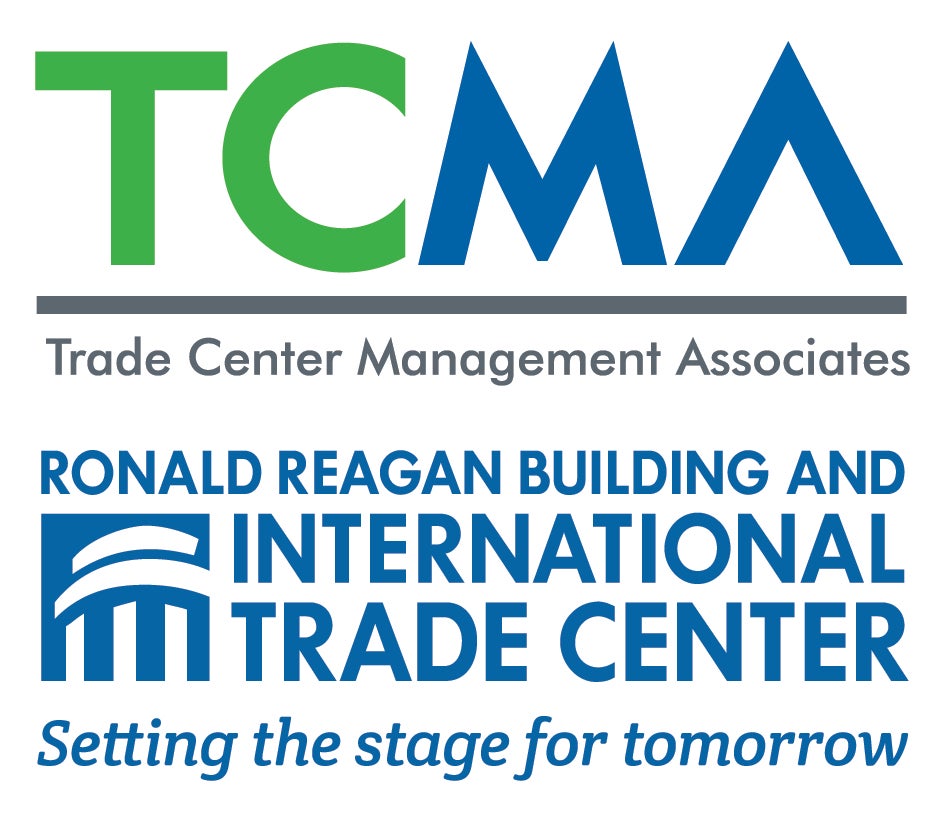