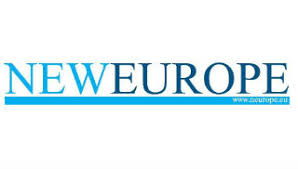 AstraZeneca CEO Pascal Soriot said that the drugmaker’s coronavirus vaccine, which is being developed in collaboration with the University of Oxford, could be ready for large-scale vaccinations as early as this year.

“At the end of the day, we don’t yet know if the vaccine works. We would hope that large-scale vaccinations would be possible starting in January next year – possibly even December”, Soriot said.

Work began on the vaccine in January. In July, AstraZeneca released its findings that showed the vaccine generated “robust immune responses” in a group of healthy adults aged between 18 and 55.

The company, which is currently performing the final Phase-3 trials, is to unveil vaccine test results by year-end even after trials were slightly delayed over the summer.