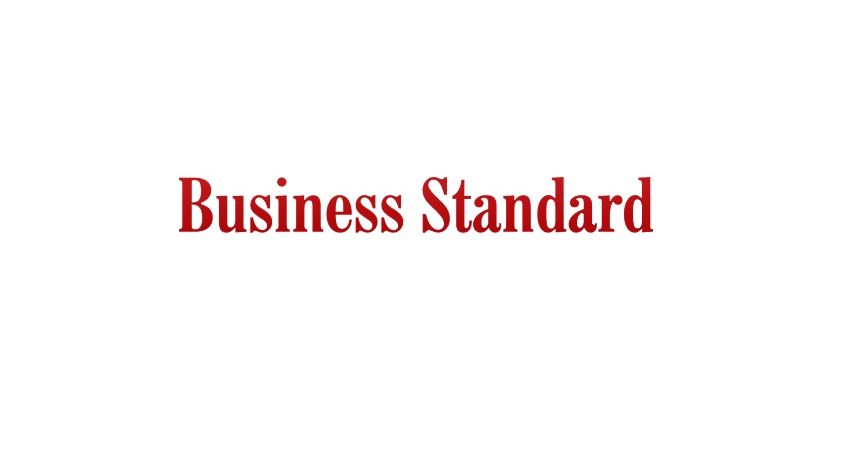 Exports bounced back in October to high double-digit figures after the mild contraction in September as engineering goods, pharmaceutical and chemical shipments picked up the pace. However, this didn’t prevent trade deficit from widening, fuelled by the crude oil bill that continued to shoot up. Outbound trade rose by 17.86 per cent in October to $26.98 billion. As compared to this, in the previous month of September, exports had declined for the first time this financial year, albeit by a moderate 2.15 per cent. Despite suggesting, this was due to global trade headwinds, the figure had raised eyebrows among policymakers since the fall had come even as the rupee depreciated against the US dollar. However, the latest rise failed to stop the widening trade deficit, which in October rose to $17.13 billion compared to $13.98 billion in September as the pace of import growth again picked up. Read more here