Video: The Case for Trade, USTR Katherine Tai at the World Economic Forum Fighting Global Protection: Why the Economist is Mistaken 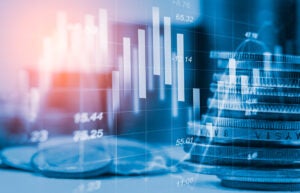 The World Bank, the IMF, and the GATT/WTO: Which Institution Most Supported Trade Reform in Developing Economies? 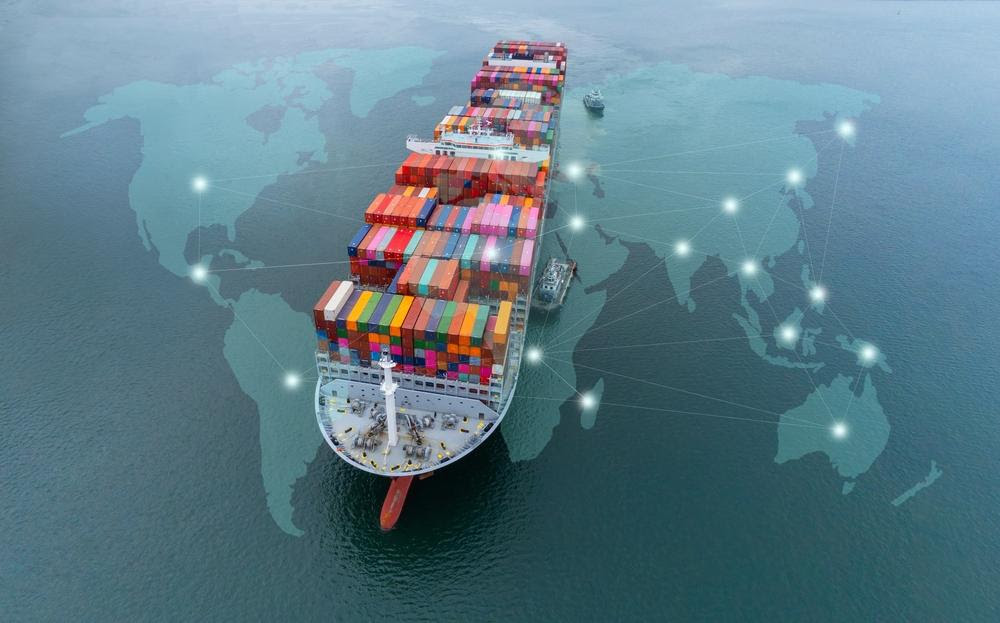