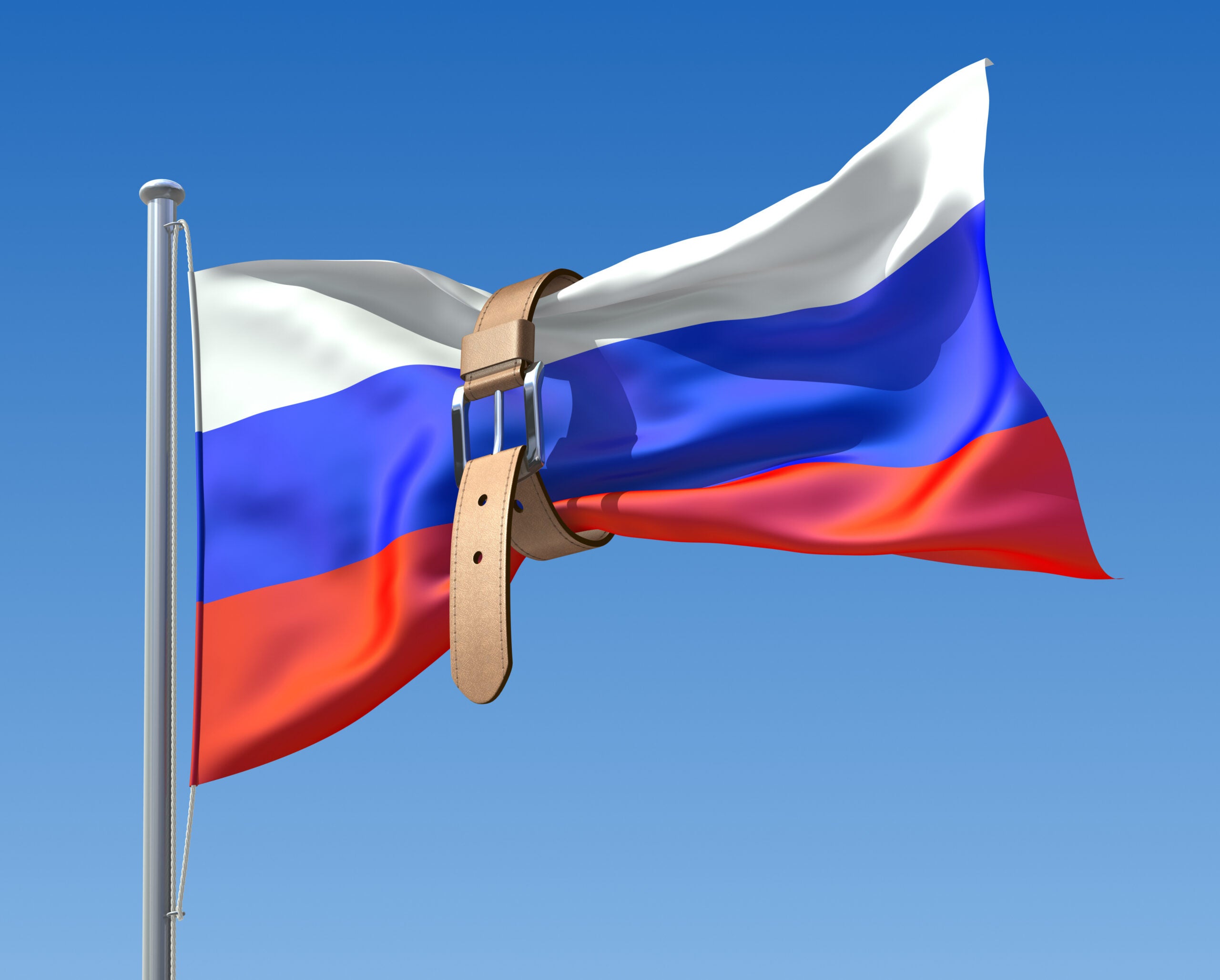 We have written previously about the logic behind the use of economic sanctions, stating that they are “a critical element of the foreign policy toolkit of both national governments and international bodies.” They are an effort to change a country’s behavior without resorting to military action, which is what we see playing out today. The United States, along with other members of the international community, is imposing “unprecedented” sanctions on Russia in response to last week’s invasion of Ukraine.

Initially, debates waged as to the scope, severity, and efficacy of the first round of sanctions on Russia. However, with the latest round of actions—selected banks being removed from the global financial messaging system SWIFT and restrictive measures being imposed on the Russian Central Bank (CBR)—the commitment of members of the international community is clear. Understanding the impact of these actions, however, is key. The bottom line is that these sanctions will have a significant impact on Russia’s overall economy, and average Russians are already feeling the cost. The sanctions target Russia’s domestic financial system, causing bank runs and forcing Russia’s central bank to continue hiking rates and/or to use its foreign exchange reserves. Furthermore, we believe that the CBR will have to institute strict capital controls and possibly declare a bank holiday as bank runs accelerate and demand for foreign exchange continues to rise sharply. As a result, we anticipate seeing negative growth in an economy that has already been hindered by increasing isolationism.

Even though we are seeing some of the most serious sanctions imposed on a country in recent history, there is still an escalation ladder and, if necessary, the United States and others can continue scaling up sanctions. These could include removing energy transactions-related exceptions from sanctions against the Russian banking system, shutting down further Euro-based transactions, and prohibiting transactions in the secondary market for existing Russian debt.

This paper will systematically look at additional sanctions that have been or could be imposed on Russia in several key areas: global payments systems, access to the U.S. Dollar, sovereign debt, hydrocarbon exports, and export controls. Equally important, it will not only analyze the effects of these latest sanctions on the Russian economy but also the broader implications for international financial markets. For example, one of the biggest impacts on the global economy is likely to be on trade. While details on how the new sanctions affect energy are still emerging, we do know that sanctions on its central bank will make it more difficult for Russia to export energy and other commodities. As a result, we may see commodity prices surge.

Sanctions are the pre-eminent tool of economic statecraft, and President Biden and other world leaders have made it clear that these sanctions were only a first step, leaving the door open for further escalation should Russian aggression continue. In the coming days we will see limits placed on so called “golden passports,” the launch of a transatlantic task force so that today’s financial sanctions are enforced and not circumvented, and a battle will be waged against “disinformation and other forms of hybrid warfare.” In other words, we have yet to reach the top of the ladder.


To read the full report by the Institute of International Finance, please click here.