Blogs > No, China Does Not Make Everything!

No, China Does Not Make Everything!

China is now the world’s leading manufacturer, with goods exports rising from $63 billion in 1990 to $2.5 trillion in 2018. The popular assumption is that everything is now made in China, and that falling manufacturing employment in the EU and US is due to this.

The assumption is wrong. China is the world’s largest goods exporter, but other countries have also experienced increases. One reason is that China is also the world’s second largest importer of goods, at $2.1 trillion in 2018. 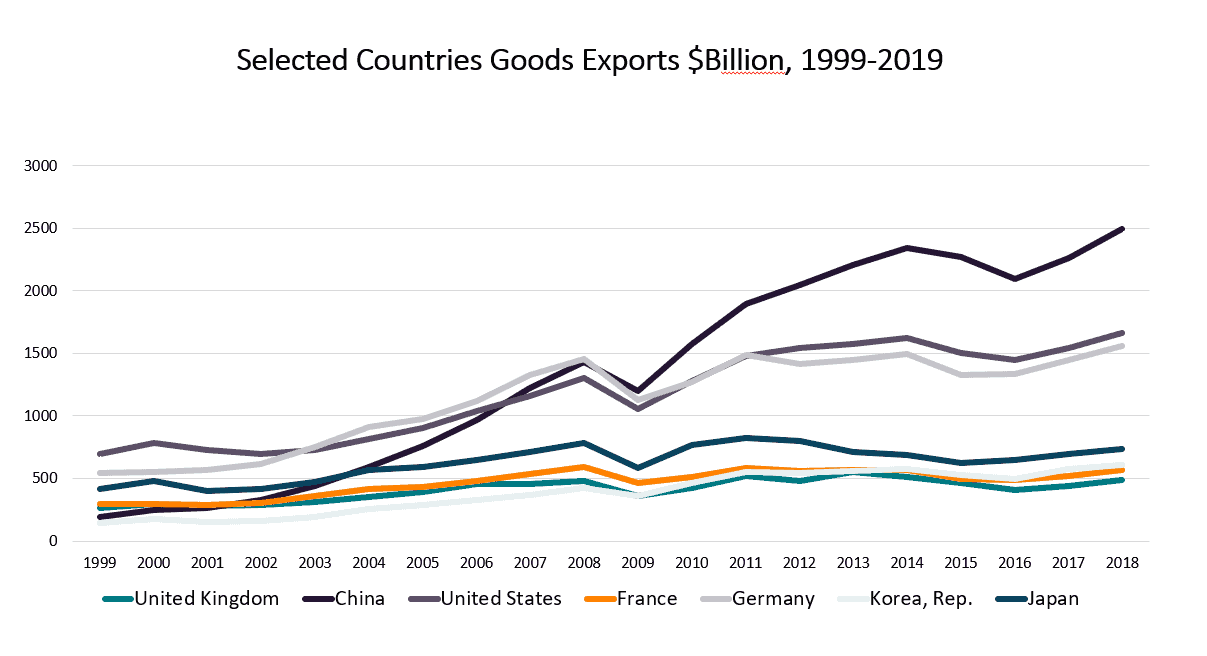 China’s share of global manufacturing has grown significantly. But since 2008 the share of the EU and US has remained stable. 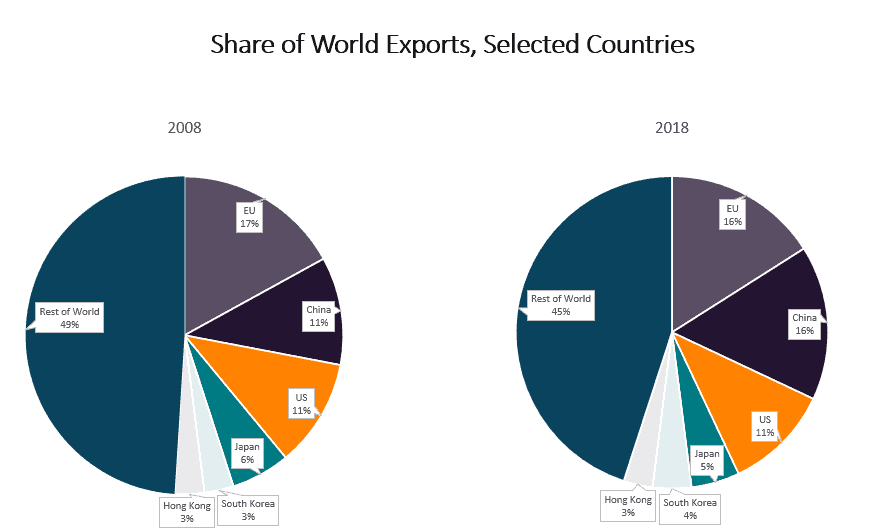 There is considerable variation in China’s production of different goods. But there is little evidence to suggest over dependence on China even for Covid-19 related goods like pharmaceuticals and Personal Protective Equipment (PPE). Even where China is a dominant manufacturer considerable production takes place for US and EU brands. We should overturn incorrect assumptions and analyse what we can learn from China’s rise for future EU and US policy.

It sometimes seems that most of the items consumers buy are from China. That is primarily because certain production is a Chinese speciality. It is less apparent that this accounts for only a small amount of our overall spending.

In this context a useful illustration from the UK shows that 50% of goods imports from China are accounted for by the five categories shown. Many of these goods are of course sold by non-Chinese brands like Apple phones.

In the EU China is the EU’s largest supplier of imports (19%), but this is hardly a dominant position. We can also see the EU has substantial exports to China, though lower. It is important to keep in mind that due to the nature of global value chains, China is not producing their exports from scratch, and indeed has goods trade deficits with surrounding territories including South Korea, Japan, and Taiwan. 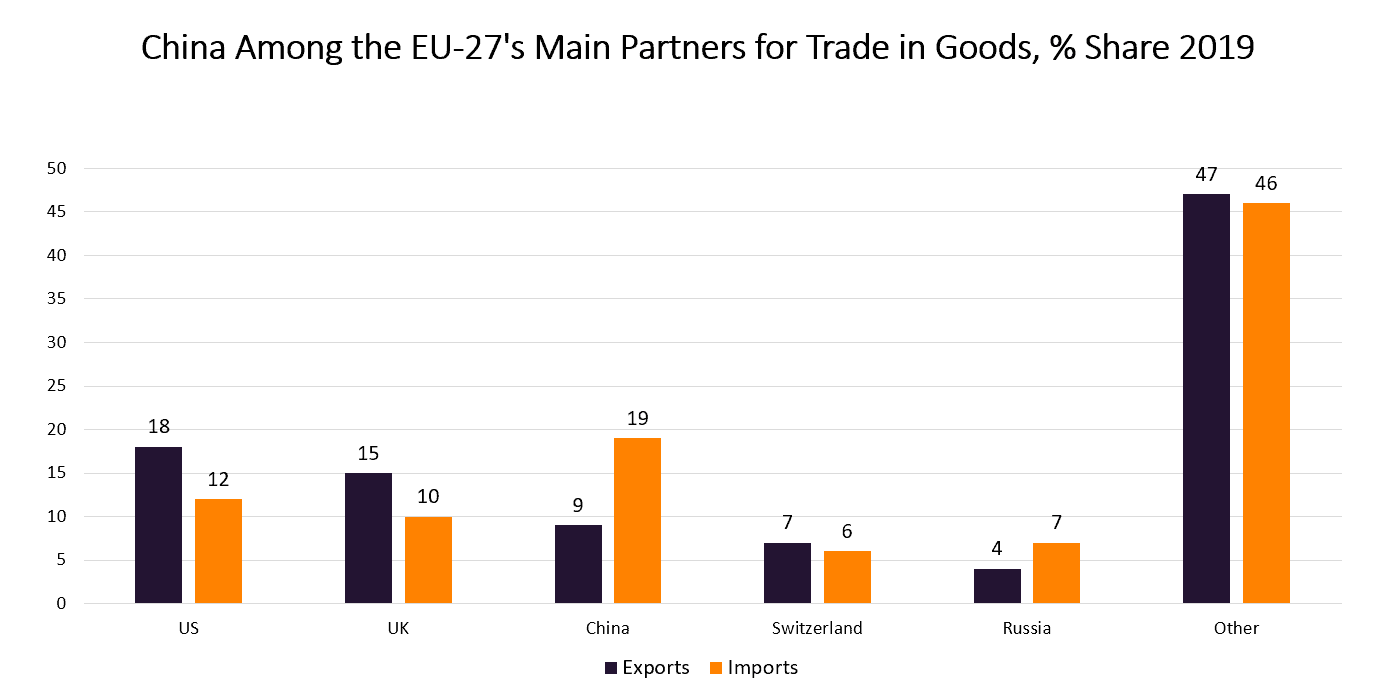 We should also note some manufacturing sectors where China’s domestic production is significant, but exports much less so. This for example includes high speed trains, wind turbines, and electric vehicles. These help account for the trend, unsurprising for such a large country, of trade contributing a diminishing share of GDP, declining from 36% at its peak in 2006, to 19.5% in 2018.