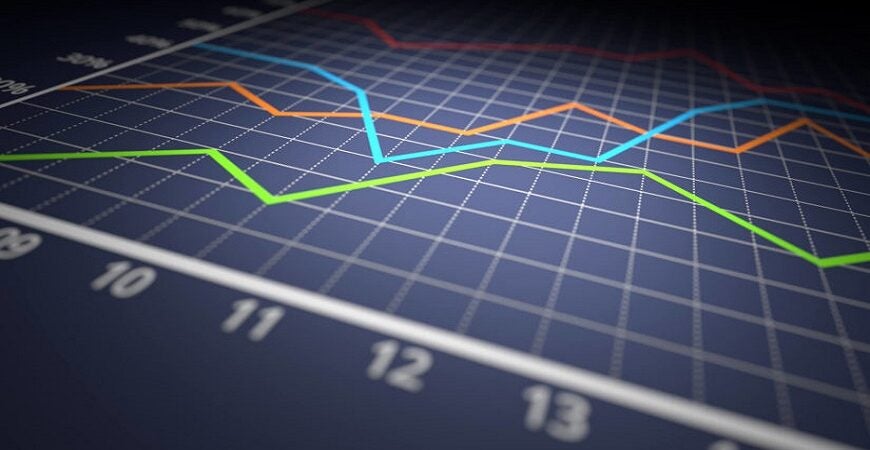 Subsidies are not a new issue. The first U.S. countervailing duty law was enacted in the 1890s. (For newbies, “countervailing duties” is the term used to describe tariffs that a country puts on imports to offset the benefit the imports have received from subsidies from their home government. Trade wonks often use the abbreviation “CVD,” which means the same thing. Note that the duties are intended to offset the benefit a subsidy provides; they are not penalties designed to punish the recipients. That means a good bit of research and investigation goes into calculating the amount of a subsidy being provided in order to make sure the countervailing duty accurately offsets it.)

If you are an economist, you probably regard most if not all subsidies as pernicious distortions of the market designed to provide an unfair advantage to domestic producers. And, of course, you would be right. They do distort the market, although the intent is not always to provide an unfair advantage. Sometimes their purpose is simply defensive—to support domestic industries under attack from cheaper imports. Exporting is not really the objective; it’s about survival.

A growing problem is the use of subsidies as a tool of industrial policy. A country decides that it wants to be a global leader in industry X and then devotes government resources to achieving that goal. Subsidies might be direct cash payments to a favored company, but they might also be indirect through more favorable borrowing terms or laxer regulatory policies. They might not even be connected to a specific company, as when a government might decide to subsidize STEM education programs at its universities in order to build a cadre of well-educated graduates, some of whom would end up working in targeted sectors. (That would probably not be a countervailable subsidy under the current General Agreement on Tariffs and Trade’s [GATT] and World Trade Organization’s [WTO] rules.)

The poster child for these tactics is China, whose five-year plans have been clear in identifying sectors where the Chinese intend to create global champions. (Since most of them are sectors where the United States is currently leading, the challenge is clear.) China is also essentially a non-market economy, in that capital is primarily allocated by the government rather than freely in the marketplace. The government identifies favored industries and makes sure that financial institutions channel funds to them.

The result is inevitably overcapacity. Government-led investment always overshoots the mark and creates more capacity than the domestic economy can absorb. The result is that the surplus is exported and often dumped—sold below its actual production cost—threatening the viability of producers in other countries. That is what has happened in steel and aluminum and will eventually be happening in semiconductors and commercial aircraft, among others.

The announcement last weekend of an agreement between the United States and the European Union on steel and aluminum tariffs is yet another effort to deal with chronic overcapacity in those sectors. While the deal resolves the tariff dispute, the more important issue is the extent to which it commits the two parties to work together to press China to reduce its capacity and to favor lower-carbon steel. This is similar to what I recommended, and it is essential that it work so the same crisis will not simply repeat itself.

What makes this debate more interesting is the decision by the United States to play the same game in sectors it determines are essential to our security or necessary to tackle climate change. (This is not new, as the United States has a long history of mobilizing public resources in the pursuit of specific economic goals dating back to the Lincoln administration, although it has been out of favor until recently.) For example, we are about to put billions of dollars into semiconductor development and production to maintain our leadership, and we are crafting more incentives to switch to “green” technologies like electric vehicles.

This raises some awkward questions: are subsidies “good” if we provide them but “bad” if someone else does, and is a subsidy justifiable if it is in pursuit of a noble goal like mitigating climate change?

When I served on the U.S.-China Economic and Security Review Commission, we periodically held hearings on Chinese economic tactics where witnesses presented a litany of economically distorting Chinese practices that were harming us. When asked what we should do about it, however, the usual answer was that we should do what they were doing—a response that makes dead economists roll over in their graves.

As for noble goals, they appear to be in the eye of the beholder. Environmentalists say fossil fuel subsidies are bad. Politicians from oil and coal regions prefer to talk about the jobs that will be lost if the subsidies are removed.

We will be debating these questions for a long time. My answer to the first one is that the government can play an important role in the economy but does it best by supporting innovation and basic research rather than picking winning and losing companies. My answer to the second one is that an existential crisis may require extraordinary steps to deal with it, including more “good” subsidies and getting rid of “bad” ones.

Current trade rules only partially reflect these contemporary realities. By prohibiting subsidies linked to exports and by requiring determination of injury as a predicate for imposing countervailing duties in other cases, the rules provide useful guidelines for governments on how to construct their intervention. However, distinguishing between “good” and “bad” subsidies in manufacturing may be difficult (though we have attempted it in agriculture). It would be worth trying to settle that multilaterally, if only with respect to climate (and perhaps public health), but failing that, we will have no choice but to rely on the injury test as the means of distinguishing between what is acceptable and what is not.

William Reinsch holds the Scholl Chair in International Business at the Center for Strategic and International Studies in Washington, D.C.

To read the full commentary from the Center for Strategic and International Studies, please click here.