A true protectionist would tax travel: Visiting Aruba is just like importing leisure. 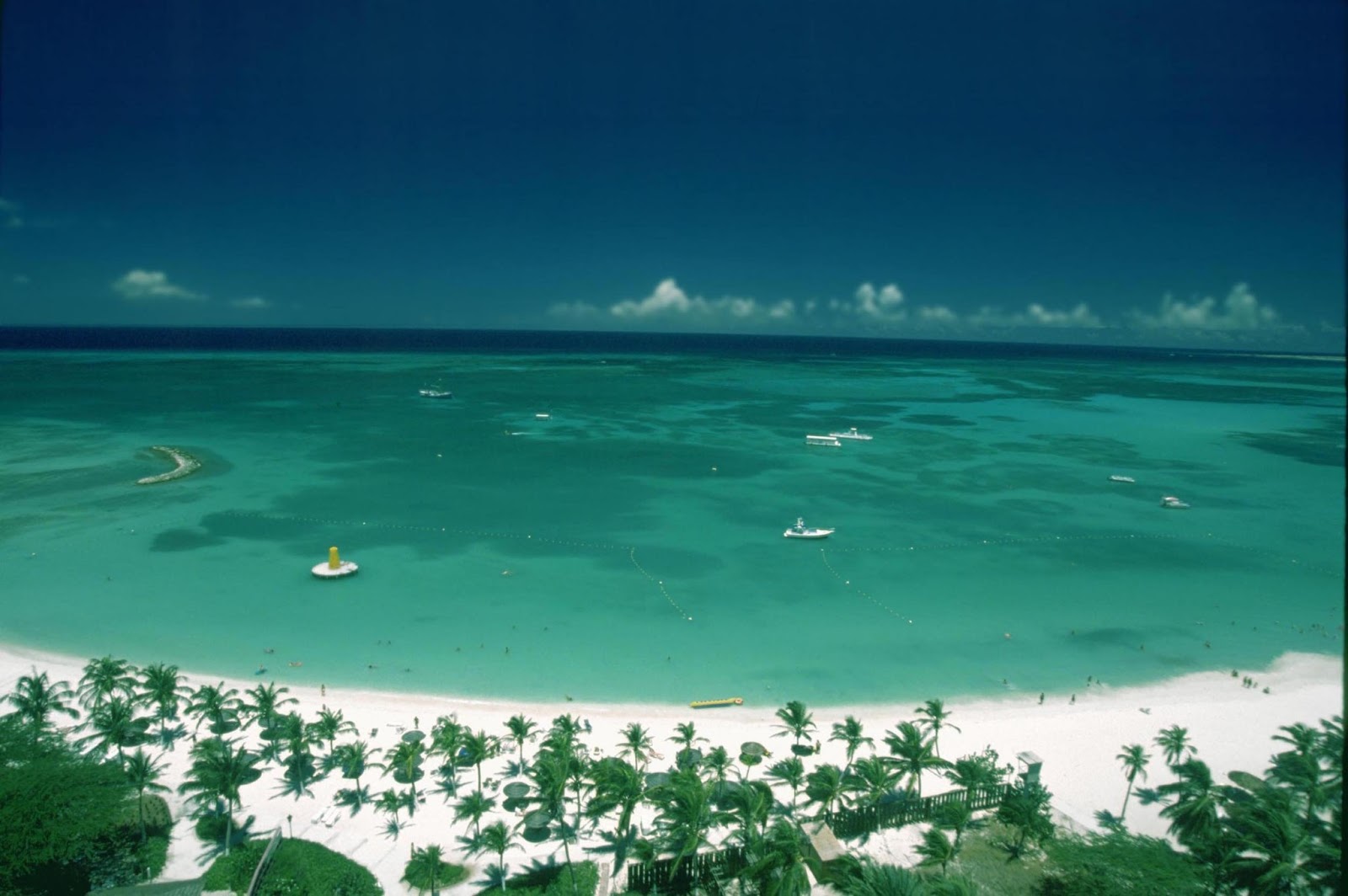 The strong dollar should make this the opportunity of a lifetime to visit foreign lands. But with protectionism and isolationism in fashion, should you?

Americans may lose sight that money spent overseas by American tourists has the same economic effect as buying steel from Japan or air conditioners from Mexico, which some think hurts American jobs.

And the hospitality sector is exceedingly labor-intensive, so you could create lots of U.S. jobs by vacationing in Johnstown, Pa., instead of Aruba. Better yet, spend a week at a health spa in Flint, Mich., and revitalize not only your body but the industrial heartland.

While some patriotic Americans will jump at this suggestion, others may need to be “encouraged”—perhaps even coerced—to participate.

That is where protectionism comes in. The best way to enact it is by implementing a foreign-travel tariff, just like the proposed 35% to 45% levy on foreign goods. Left to their own devices, college students may prefer to spend spring break in Cancún, Mexico, instead of Gary, Ind. Baby boomers may choose a Danube cruise when the Cuyahoga would do just fine.

Travel tariffs may mitigate the consequences generally associated with protectionism. Put a tariff on goods and our trading partners will certainly retaliate against U.S. exports. American farmers would be hit first, followed by folks who make Boeing jets, Caterpillarbulldozers and John Deere tractors. And all American consumers would be hurt by higher prices and fewer product choices.

Even a travel tariff would result in retaliation, as some foreign governments would enact similar restrictions on their citizens’ visits to Disney World, Las Vegas or New York. Since far more money is spent by foreigners visiting the U.S. than vice versa, the impact could be significant.

But there is a silver lining. As some election rhetoric demonstrated, more than a few Americans view foreigners as undesirable. Plus some who do come legally overstay their tourist visas. Why build a big, beautiful wall around the country if foreign visitors are just going to enter America as tourists and then settle here illegally? Fewer foreign tourists and suddenly the immigration problem becomes more manageable.

So a travel tariff appears to be a win-win-win. It would keep Americans from spending money overseas, bring jobs to depressed areas of the U.S., and discourage foreigners—some, I assume, are good people—from visiting the U.S.

Sarcasm aside, of course there’s a downside. George H.W. Bush called protectionism fool’s gold. He was right, but it is much worse. Protectionism—on goods or travel—erodes individual freedoms, isolates us from the world, and lowers our standard of living. Worse, it quickly metastasizes, turning an optimistic, outward-looking people inward. Suddenly all foreign lands are threats rather than markets of opportunity. And foreigners are adversaries or even enemies instead of new customers or potential friends.

Before the U.S., and the world, becomes a darker place, it’s time to firmly reject all forms of protectionism and isolationism and ensure that America remains that great and shining city on a hill.

This article originally appeared in the Wall Street Journal on January 13, 2017.