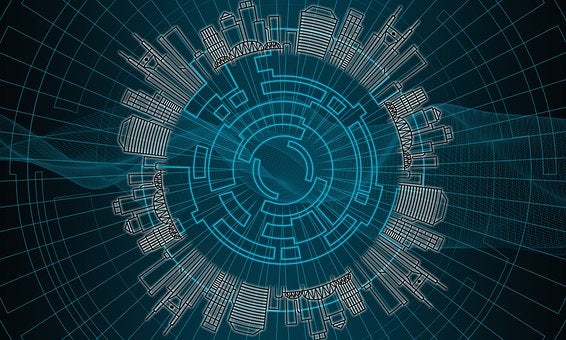 The Economic Losses from Ending the WTO Moratorium on Electronic Transmissions

GDP and tax losses based on global imposition of tariffs on electronic transmissions (Scenario 2) on four economies. (in millions of US$)

Impact on GDP and the economy

Conclusion from the results

As our research makes clear, however, countries gain far more through the moratorium in terms of broader economic benefits than they would give up in tariff collections. Our study, a comprehensive assessment of the impact of electronic transmissions, bears out the well-known axiom of trade economics that tariffs often end up causing losses inside the economy that are larger than the revenue they generate at the border: indeed, it is well documented that tariffs distort the economy, increase domestic prices, reduce productivity and end up reducing government income from other taxes.[2]

We take a comprehensive approach in calculating the net impact of tariffs, considering how reduced economic growth would affect consumption, corporate and personal income taxes. The results are striking: in one scenario involving India, we find that the moratorium serves to prevent tax erosion of as much as $2 billion.

In fact, the economic losses cited in this study are likely to be understated since this study does not take into account enforcement costs – i.e., that existing customs infrastructure is only designed to collect duties on traditional goods and not services or intangibles. The compliance costs associated with implementing e-commerce tariffs would likely further reduce projected tariff revenues.

In explaining our conclusions, we allude to two studies that have been cited by WTO members sceptical of the value of the moratorium. The studies, both published by UNCTAD (in 2017 and 2019),[3] have advocated for an end to the WTO ‘E-Commerce’ Moratorium. Their authors argue that as increasing volumes of electronic transmissions replace trade in physical goods, countries are losing out in the form of foregone tariffs. The UNCTAD reports suggest that a tariff on electronic transmissions could recoup these lost tariffs.

As we explain below, this perspective ignores the substantial benefits that accrue to national economies from keeping electronic transmissions duty-free, particularly in terms of economic growth (though there is a substantial consumer benefit). As we will argue, the benefits of maintaining duty-free status are far greater than the potential revenues that could be generated through tariffs.

The authors gratefully acknowledge support for this study from the members of the Global Services Coalition.