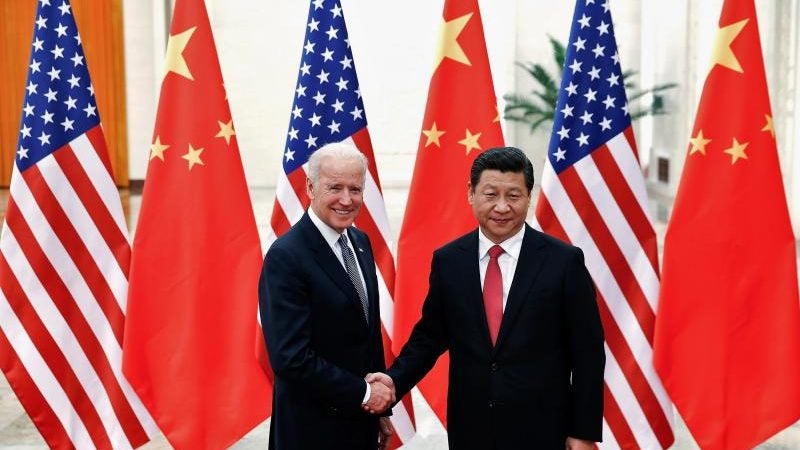 China, the story goes, is inexorably rising and on the verge of overtaking a faltering United States. China has become the largest engine of global economic growth, the largest trading nation, and the largest destination for foreign investment. It has locked in major trade and investment deals in Asia and Europe and is using the Belt and Road Initiative—the largest development project of the twenty-first century—to win greater influence in every corner of the world. It is exporting surveillance tools, embedding technology in 5G communications networks, and using cyber-capabilities to both steal sensitive information and shape political discourse overseas. It is converting economic and political weight into military might, using civil-military fusion to develop cutting-edge capabilities and bullying its neighbors, including U.S. allies and partners such as Australia, India, and Taiwan. And at home, it is ruthlessly cracking down everywhere from Hong Kong to Xinjiang, with little concern about criticism from the United States and other democratic governments.

Among the most eager purveyors of this story line are China’s government-affiliated media outlets. Projecting self-assurance, they have also gone out of their way to contrast their own achievements with plentiful examples of American dysfunction. They point to images of insurrectionists storming the U.S. Capitol and of American citizens standing in line for water during power outages in Texas as evidence of the decay of “Western democracy.” They celebrate China’s success in “defeating” COVID-19 and reopening the country, while the United States and other Western countries still struggle to stop the spread of the virus. “Time and momentum are on our side,” Chinese President Xi Jinping declared in a speech at the Communist Party’s Fifth Plenum last fall. In January, Chen Yixin, a top security official, told a Chinese Communist Party study session, “The rise of the East and decline of the West has become a trend.”