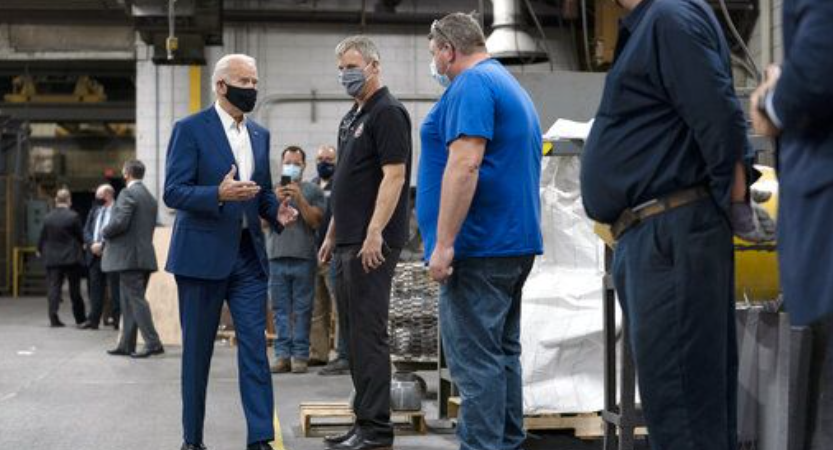 Biden Team Supports US Proposal to Withdraw Medicines from GPA

When the Trump administration ended, one of the issues that it left for the incoming administration was its proposal to withdraw a broad list of medicines and related products from U.S. commitments under the WTO Government Procurement Agreement (GPA) and free trade agreements (FTAs). The Biden administration could have revoked or withdrew the U.S. proposal to reduce its covered procurement. Instead, it has bolstered the proposal by submitting data to address objections of GPA parties that the U.S. has failed to provide required information on the likely consequences of the modification. This post looks at the U.S. data submission in the context of the parties’ objections and considers potential next steps.

In November 2020, the U.S. Trade Representative (USTR) submitted a proposal to withdraw more than 300 medicines and medical devices from U.S. commitments under the GPA, as directed by the president. For a complete list of such goods, it pointed to a website of the U.S. Food and Drug Administration (FDA).

Most GPA parties, including the European Union, Canada, Japan, Korea, Australia and Switzerland, have objected to the U.S. proposed reduction in coverage, pointing to various deficiencies in the U.S. proposal. Their primary objection is the failure of the U.S. to provide sufficient information on the likely consequences of its proposed modification, as required by the GPA and necessary for the parties to assess the impact of the proposed reduction in coverage. Canada described such information as “crucial” to attempts to resolve the objection through consultations with the U.S., consideration of withdrawing substantially equivalent coverage and determination of whether to invoke arbitration procedures to facilitate resolution of objections.

Recognizing the parties’ objections to the proposed modification and requests for “additional information concerning the value of government procurement likely to be affected” by the U.S. modification, the Biden administration, on February 8, submitted data to the WTO procurement committee, based on its FY 2014 procurement, the latest year for which it has complete statistics.

According to the U.S., of the $8.7 billion of medical products that it covers for its federal entities under Annex 1 of the GPA, its covered procurement of the products on the FDA list totaled $393 million. That constitutes 4.5% of its covered federal medical procurement and, more broadly, 0.3% of the approximately $129 billion of the total procurement that the U.S. covers under the GPA for Annex 1 entities. It reported that the two largest categories to be removed were “broad purchases of medical and pharmaceutical products” ($173 million) and emergency and manual ventilators ($63 million).

The U.S. data submission does not address all the parties’ objections. For example, Canada and the EU object to the lack of certainty in its proposal, in particular the open-ended scope of the goods to be removed. Instead of providing “a definitive list of goods” to be removed, the U.S. relies on “a non-permanent link” to the FDA website, where the goods listed could be revised without notice. They also complain that the affected products are not identified by an internationally recognized uniform classification system, such as the Federal Supply Codes (FSC), which the U.S. uses to specify the goods that it excludes for agencies such as the Department of Defense and the General Services Administration.

The EU also contends that making the proposed removal permanent, rather than for a limited period, is “disproportionate to the stated objective of responding to specific threats and public health emergencies.” (The U.S. notification stated that the removal of the listed goods was “deemed necessary for responding to threats arising from chemical, biological, radiological, and nuclear (CBRN) threats and public health emergencies, including emerging infectious diseases such as COVID-19.”)

One objection of the EU would seem to be addressed by the nature of U.S. GPA commitments The EU contends that the U.S. proposal “is not clear” as to whether it covers procurement conducted by entities listed in Annexes 2 (states) and 3 (government enterprises) where their procurement is federally funded. The U.S. notification, supported by its data submission, limits the scope of the proposed removal to procurement of Annex 1 entities. U.S. coverage is limited to direct procurement of the federal entities that it lists in Annex 1. The provision of financial assistance to sub-federal entities does not constitute procurement.

With the U.S. data response, the Biden administration is expected to engage in consultations with the parties to try to resolve their objections. The U.S. proposal will likely be taken up when the parties hold their next WTO procurement committee meeting in early March. The U.S. and the objecting parties will need to decide by late March whether to invoke the arbitration procedures. Unless the objecting parties do so, they will not be able to withdraw comparable coverage from the U.S. A challenge for the GPA committee is that the U.S. proposal could be the first use of the arbitration procedures that it adopted in 2016.